Actress Deepika Padukone's upcoming movie 'Chhapaak', she is seen in the role of an acid attack survivor, Deepika Padukone has recently shared a picture through her social media account. 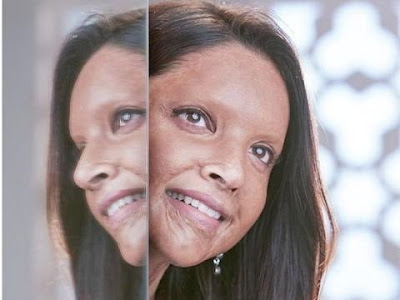 People are surprised to see Deepika Padukone in this picture, Deepika Padukone has been given the look of an acid attack survivor for the film, tell you that prosthetic makeup is used to bring such a look. 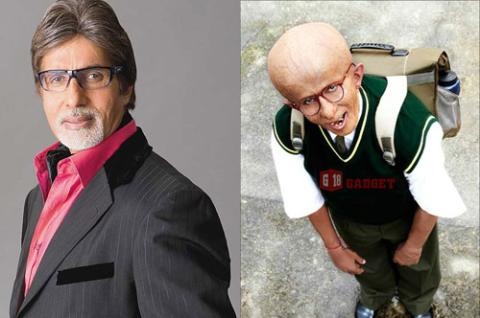 This kind of make-up is done to show any character in the age of small or big. making this kind of makeup takes approximately 6-10 hours and it takes around an hour to bring this makeup out of the face.

Let's show you pictures of some Bollywood actors who used prosthetic makeup in films and their looks completely changed. 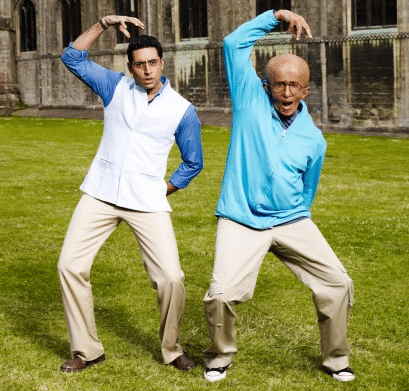 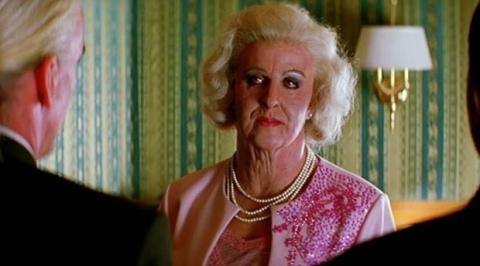 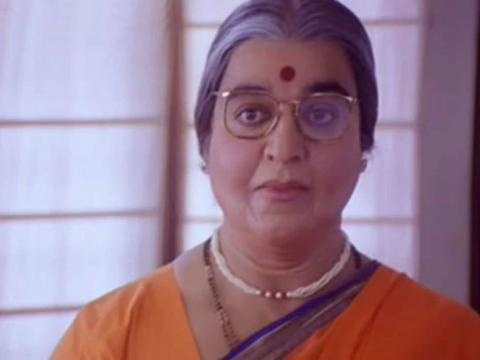 Kamal Haasan - Actor Kamal Haasan played an elderly woman in the film Chachi 420, Prosthetic makeup was also used to give this look to Kamal Haasan. 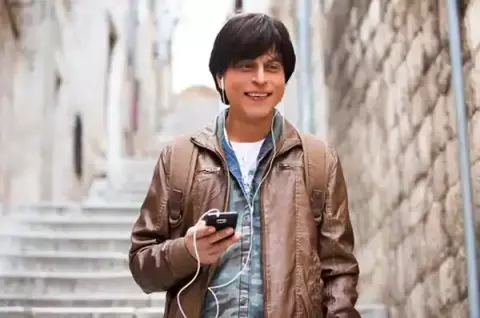 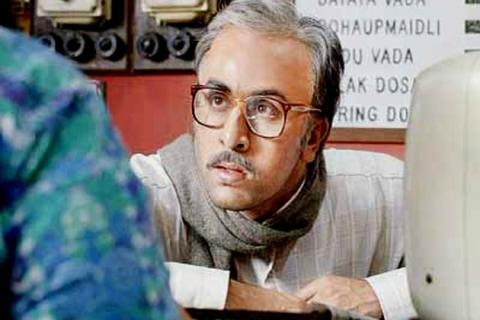